This will be my last post for Fantasy Faire while the fair still goes on. You may see more items later on that I grabbed from the wonderful stores that were at the faire this year. With that being said I wanted to show you this lovely post apocalypse dress from Goth1c0. This brown dress is their RFL item for Fantasy Faire and its fitting that they are situated on the Mora sim with CX..which is just asking for a macabre musing by me..The face mask is from Chemical Princess and you will find it at their mainstore soon. The hair with hands from Nani I picked up while visiting Memento Mori. 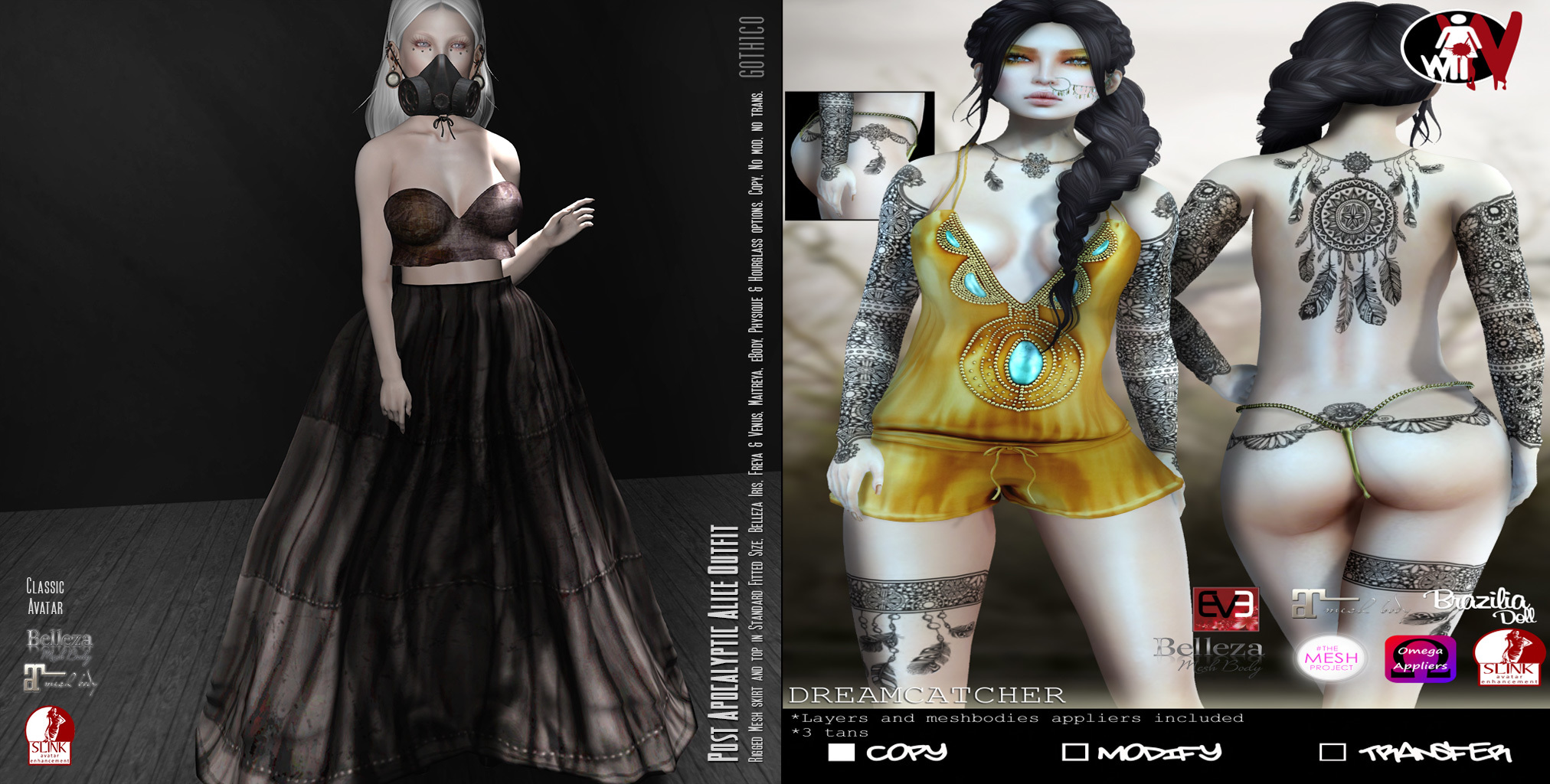 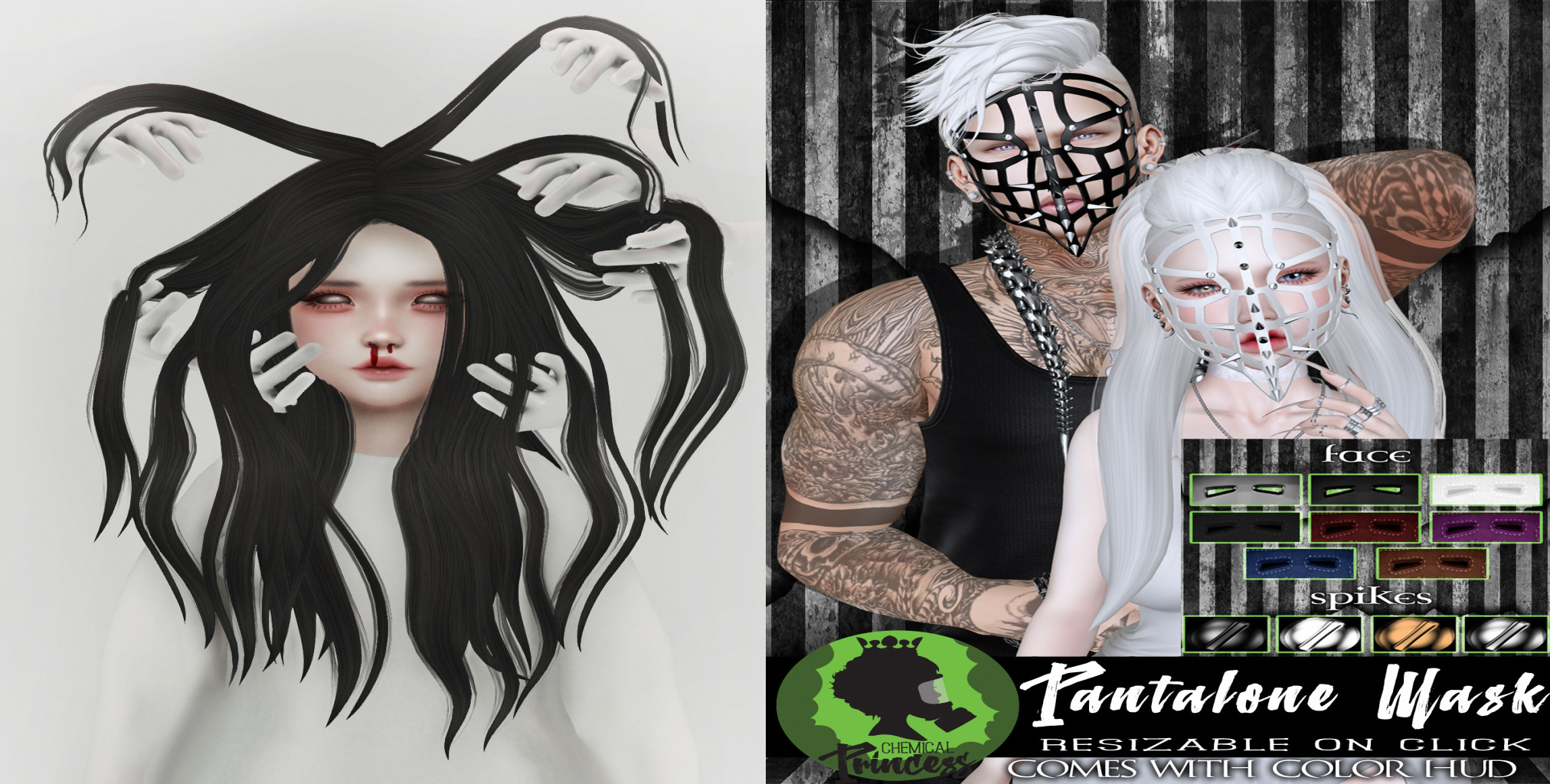 One thought on “Alice’s Movement”